Karmon had air conditioning in her property when she lived in America and is very technically literate.

She wanted her whole house air conditioned, as due to the large amounts of glazing it was getting unbearable in the summer.

She had previously spoken to other air conditioning companies but they failed to give her the confidence that her brief could be carried out.
She was very impressed when we were able to install air conditioning in her house in days; including all the children’s bedrooms, the master bedroom and living room.

The work included concealing pipework both internally and externally.
We worked as a team, delivering her brief in a short period of time with minimal disruption.

We were able to install a few days after our initial meeting, with the installation completed within one day.

The interior designer, Peggy Prendeville, called on us after finding no-one else wanted or was capable of doing what she wanted to achieve in this unusual property in Hampstead, for her client who has very high standards.

We worked with Peggy to conceal a ducted air conditioning system within home gym equipment.

The bespoke solution we created cools and filters the gym air, with the client commenting that it enhances the look of the gym equipment, improving the aesthetics with a grille. 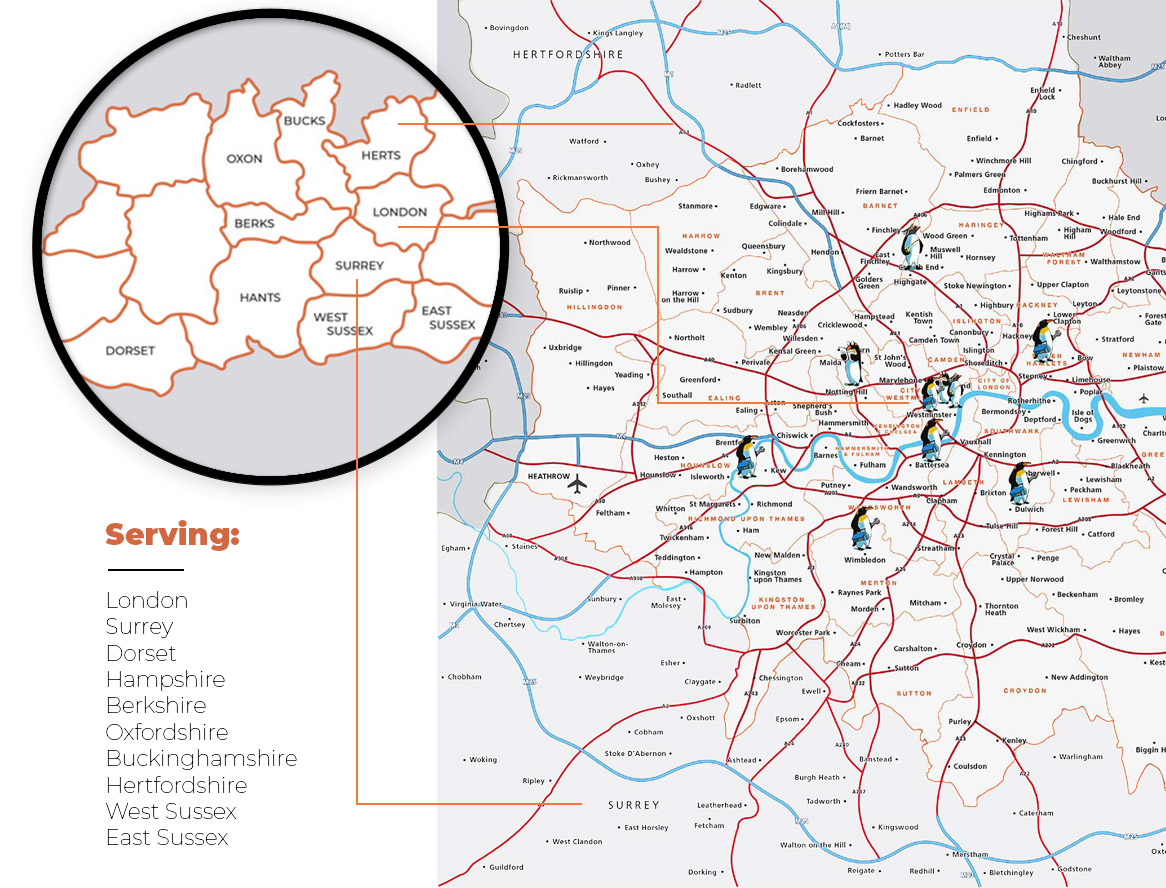